Air Italy and Qatar Airways deepen their strategy in Europe with a codeshare agreement between both airlines for 2018.

The Italian airline, formerly known as Meridiana, of which Qatar Airways holds 49% of the share capital of its owner AQA Holding, will reinforce the connectivity of Qatari passengers travelling to Italy. 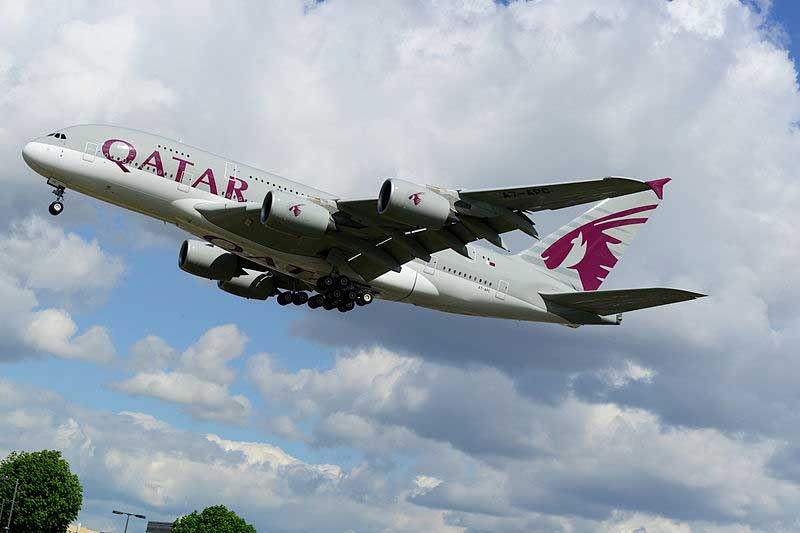 There are currently four destinations that Qatar Airways has maintained in Italy since 2002 when the Doha-Milan flight began operating. A total of 42 weekly flights between Italy and Hamad Airport will benefit from the codeshare with Air Italy, which will put its codeshare on all Qatar flights from Italy to Doha, as well as including two routes from the Qatari airline to Singapore and Malé.

The positioning of Qatar Airways in countries such as Italy will entail a large investment in its fleet that will see 50 new aircraft being introduced up to the year 2022.

Specifically, there will be 20 new-generation Boeing 737 MAX 8 aircraft in which passengers can fly with a higher level of comfort; while five Airbus A330-200 wide-body aircraft from the Qatar Airways fleet will be added to cover its first international flights to New York, Miami and Bangkok from September 2018 and to Mumbai-Bombay from October.

These will be operated temporarily until the airline replaces them in 2019 with Boeing 787-8 Dreamliner aircraft.

Plan ahead if you need car hire by booking early to avoid disappointment.