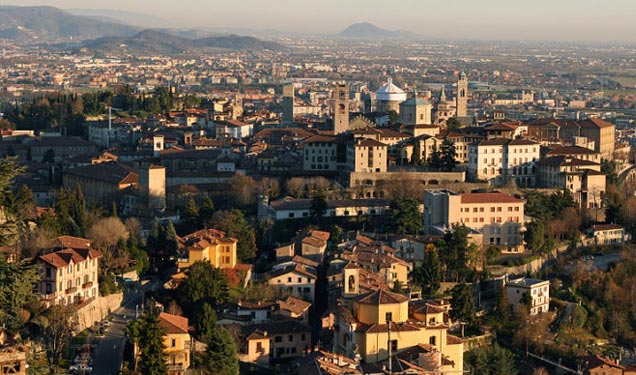 The capital of Monza and Brianza province is actually better known as a racetrack than as a city.

The Formula One Italian Grand Prix has been held at Monza since 1950 (except in 1980), so it is no surprise that the name is synonymous with Italian motor racing. However, this city is much more than just a racetrack – absolutely worth a visit on its own.

Things to do in Monza

Of course, as noted above, the truly famous aspect of Monza is its racetrack. This is known as Autodromo Nazionale and (unsurprisingly) the city does get much busier when the Grand Prix takes place, which is usually in September. Throughout the rest of the year, it is often possible to visit the track, and even drive on it. If you are thinking of doing this, check beforehand about the right day because the track hosts a range of events and it isn’t always possible to just turn up and drive.

For those interested in the culture and history of the city, it offers a diverse range of other attractions including the Duomo (Cathedral of San Giovanni Battista) originally built in 595. The famous Parco di Monza is also worth visiting: the largest enclosed park in Europe, containing the aforementioned racetrack, as well as some wonderful natural sights.

Malpensa Airport is the major transport hub for those interested in visiting Monza. Once you have flown in to Malpensa, you have several options for traveling from the airport to the city. Monza is slightly to the north-east of Milan, while Malpensa is over to the west. If you are hiring a car at the airport, you can simply take the route down the E62 and then across to the E64, following it up to Monza – the drive will take around an hour.

Other simple alternatives if you can’t or don’t want to drive are to take a taxi, train or bus into Milan, where you can catch further public transport on to Monza, which is well-connected to Milan.