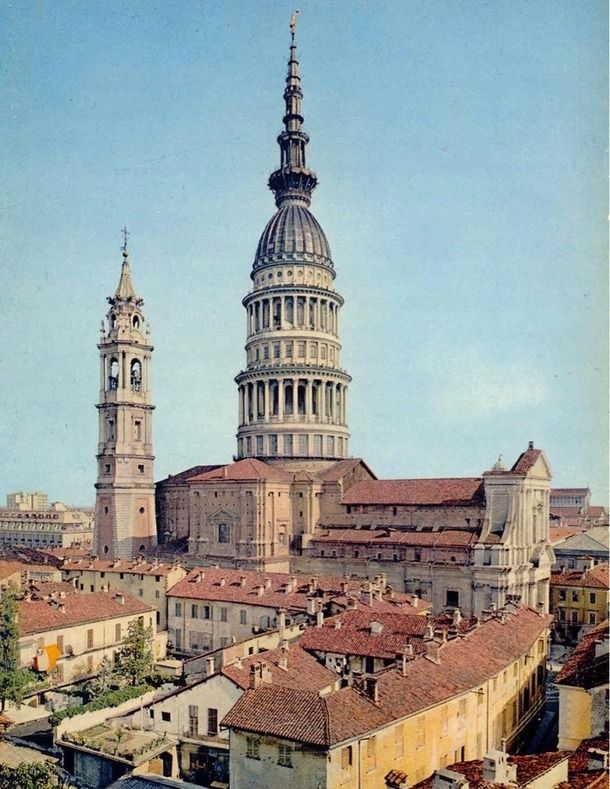 Originally founded by the ancient Romans, on the road running between Vercelli and Milan, Novara is situated in the Piedmont region of north-west Italy. The city is fewer than 40 minutes from Malpensa Airport by car and, thanks to its rich history, stunning architecture and excellent transport routes, it is both an important city for commerce and a vibrant, interesting stop for tourists.

What is there to do in Novara?

Like many other historic cities in Italy, the ancient centre of Novara was once enclosed and protected by stone walls. Although most of the original wall has now gone, the middle of the city can still be identified by the broad, tree-lined baluardi roads that replaced it. Both within and beyond the baluardi, visitors can find a wealth of fabulous historic buildings, as well as parks, restaurants and bars.

The first sight worth visiting is the one section of wall that remains or, more specifically, the gatehouse. Known as the Barriera Albertina, it is highlighted by two neo-classical buildings that would have marked the passage for anyone travelling between Turin and Milan.

If you are inspired by architecture, you should also visit Novara Cathedral (Duomo di Novara), designed by Alessandro Antonelli and located on the Piazza della Repubblica. From an imposing façade that resembles a Romanesque temple to the intricate mosaic floor inside, every detail is simply stunning. Opposite the cathedral is the baptistery, which is the oldest building in Novara.

In close proximity to the Duomo, you can find the Broletto (old town hall) of Novara, a complex of historic buildings comprising four distinct architectural styles. The inner courtyard showcases the Palace of the Paratici, and you can take a wander through the Gallery of Modern Art.

The centre of Novara is also home to the Natural History Museum Farraggiana Ferrandi. Ideal for children, the museum is dedicated to the natural world and includes impressive taxidermy displays of reindeer, lions, tigers and even a polar bear.

Just around the corner from the museum is the Basilica di San Gaudenzio – Novara’s centrepiece and a 19th century architectural masterpiece that is visible from all over town thanks to its imposing central dome and cathedral. Opulence reigns supreme, both inside and out.

Also make sure you visit Coccia Theatre, one of the major theatre buildings in the Piedmont region. Built in the 19th century with a grand façade and magnificent interior, it is especially recommended for those wanting to watch opera. It overlooks Parco Allea di San Luca, the largest public gardens in Novara.

Throughout the year, Novara hosts a variety of festivals. These include the annual feast for the city’s patron saint, Saint Gaudentius of Novara (22 January); a lively re-enactment of the Battle of Novara at the end of March; and Liberation Day activities on 25 April, similar to many other Italian cities.

There are also music festivals such as the Giovani Espressioni (“Young Expressions”), designed to be an annual showcase for emerging musicians; and the Novara Gospel Festival, a city-wide event that consists of workshops, tours and music – one of Italy’s most important celebrations of gospel music.

The A4 motorway connects to the east and west of Novara, offering the most direct route to either Turin or Milan. If you are heading south, going via Vercelli to reach the A26 is the most convenient route, or the SS32 takes drivers north to Lake Maggiore.

From Malpensa Airport in Milan, it is a 40-kilometre/30-minute drive to Novara. Taxis are plentiful at the airport and car hire is convenient and competitively priced. In addition, there is a train connection via Busto Arsizio, which takes longer (one hour and 15 minutes).