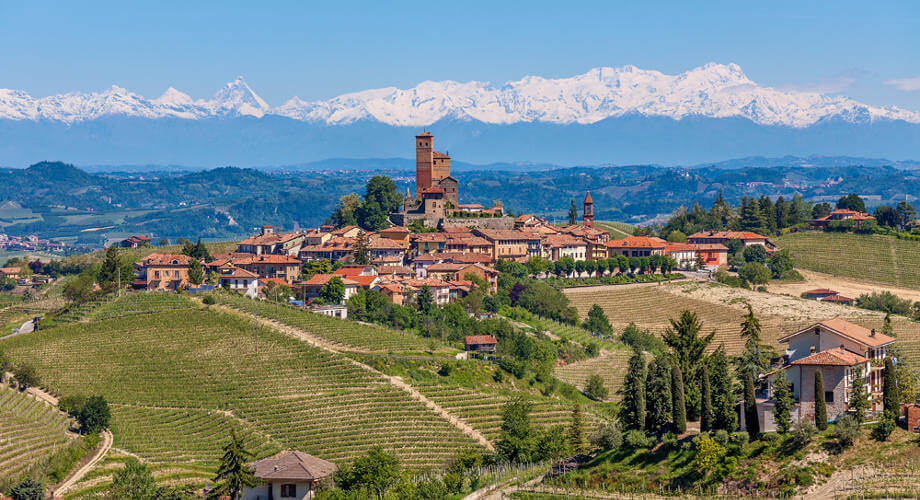 A once-powerful city state, Alba is an ancient town in the heart of Piedmont. It is considered the capital of the UNESCO Human Heritage area of Langhe and has all the energy and confidence of a city much bigger than the 32,000 people who call Alba their home while retaining the charm of a small rural town. Alba is one of Italy’s many gastronomic capitals, famed for its white truffles and dark chocolate – it’s where Ferrero Rocher and Nutella come from and the legendary Gianduia was invented. Some of Italy’s greatest wines, including Barolo and Barbaresco, are produced here in the Langhe.

It is a long-time arch rival of the nearby town of Asti, only 30 kilometres away, and many tour operators recommend that you combine a visit to Alba and Asti to fully appreciate their differences and how they complement each other. Known as the town of a hundred medieval towers, Alba has a beautifully preserved old town centre with a great atmosphere, and plenty of attractions and activities.

Things to see and do in Alba

This affluent rural area in the heart of Piedmont is one of the most exciting foodie places in Italy. In addition to truffles, wines and chocolates, it produces some of Italy’s most highly prized nuts, and is a major region for cheese and beef production. It is no wonder that the “slow food” movement originated here – the rich history of traditional food manufacturing is what makes the quality of local food and drink so special. 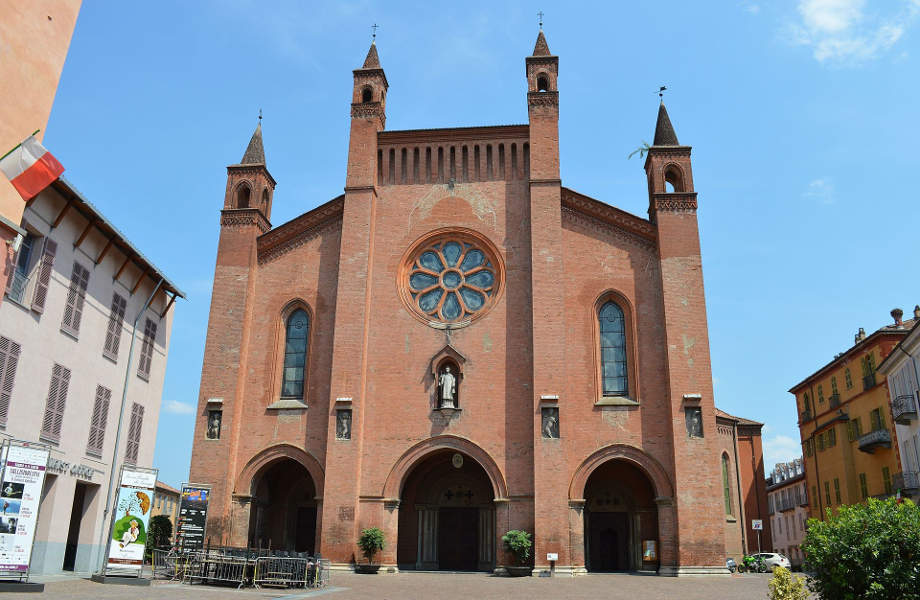 Alba’s historical centre is small and consists of two main piazzas: one housing the Duomo di Alba, the cathedral dedicated to San Lorenzo; and the other the location of the weekly markets as well as many bars and cafés. Connecting the two is Via Vittorio Emanuele II, an elegant street lined with a wealth of upmarket restaurants showcasing the town’s gastronomic delights. Other points of interest include the town’s 14th century towers, the old Roman town gate and the Church of San Domenico.

Autumn is the best time to visit Alba. The vineyards are at their most beautiful in September and October, and with harvest time comes an abundance of festivals. The most famous of them all is the month-long Truffle Fair in October, which starts with White Night, an all-night celebration of music, dance and plenty of good food. Or come in the springtime when the renowned Vinum Wine Festival is held every April.

How to get to Alba

Alba is located about halfway between Turin and Genoa and 150 kilometres from Milan, and is well served by airports from all three cities. Arriving at Milan’s Malpensa Airport, there are convenient car rental services provided at the airport, from which Alba is a two-hour drive heading south/south-west. Alternatively, take the Malpensa Express train or the Malpensa Shuttle Bus to Milano Central Station and then a train to Alba, which will take around three hours’ travelling time.